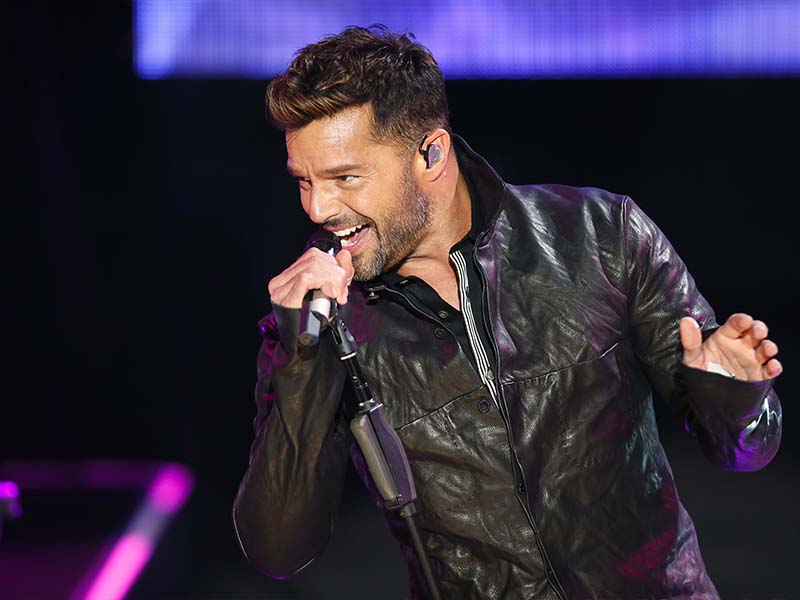 Ricky Martin is one of the most versatile Puerto Rican artists who has gained global fame throughout his 30-year career. He is often referred to as the “King of Latin Pop”, and “Latin Pop God” and is recognized for his contributions to the Latin music industry. He is an influential figure for emerging artists and began his career very early. His breakthrough came with his third album, A medio Vivir which gave him fame in European countries. Its chart-topping single, “Maria” was his first international hit and is still demanded by fans whenever he walks up on a stage. The pop icon has since released several hit albums and singles and has become a regular chart-topper worldwide.
Ricky Martin’s Hollywood Bowl performance is going to be iconic. This is also his first performance at one of the most notable arenas in the world and everyone is expecting to see a fully packed house. Martin is renowned for his brilliant live performances and his ability to truly deliver unforgettable experiences to his fans. Join him as he performs alongside LA Phil on 22nd July 2022. However, you will need to be quick in getting your tickets because they could be gone very soon!