Rex Orange County comes to Hollywood Bowl on Saturday 4th June 2022 as part of his 2022 North American Tour. The North American leg begins in early May and continues until the end of June. It features performances at notable destinations, including the Red Rocks, Hollywood Bowl, Forest Hills Stadium, etc. The tour supports the artist's recent album release, WHO CARES? The album came out in March and has received a great response from fans and music critics. All Rex Orange Country fans are excited to hear it live for the first time, and if you're one of them, this will be truly a special occasion. Ticket demand is on the rise, and you should get yours right now if you want to see him live at the Hollywood Bowl on 4th June. 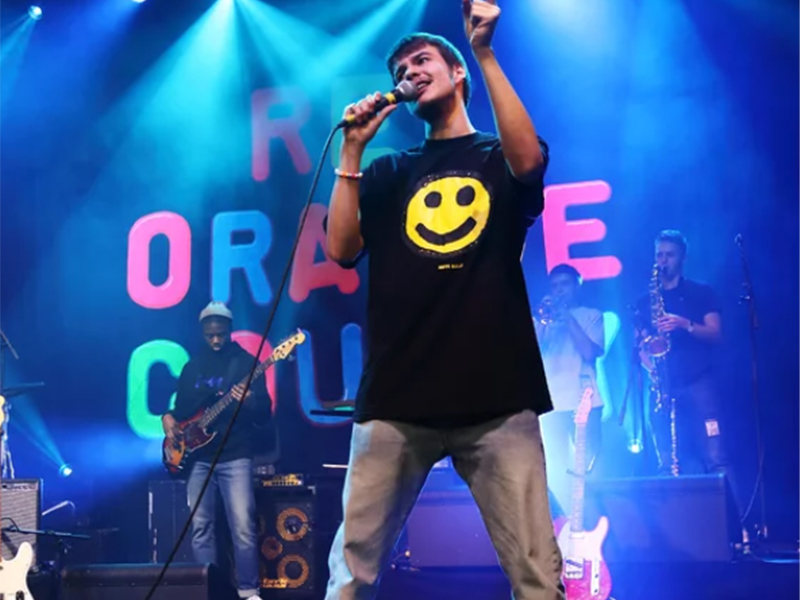 Fans are hugely anticipating this tour, primarily because WHO CARES? Will Rex’s first release since 2020’s Live at Radio City Music Hall EP. The album has been released in close partnership with Benny Sings, with whom Rex produced the 2017 hit single, Loving is Easy. The album is a reflection of the artist being in a playful mood, with plenty of tracks to elevate your emotional situation. Gear up for one of the best concerts this year, as Rex Orange County celebrates his latest album on this tour.
The 23-year-old English singer and songwriter gained widespread recognition in 2017 after featuring multiple times on Tyler, the Creator’s Grammy-nominated album, Flower Boy. Rex brings a nice blend of jazz, hip-hop and bedroom pop to the stage. He has released one mixtape and three studio albums till now, with the latest being WHO CARES?. Rex played a few sold-out shows at the famous Radio City Music Hall, which was later converted into a hit EP. Rex Orange County is known for delivering unique, wonderful performances at his concerts. Get a chance to the talented pop star live at the fantastic Hollywood Bowl on 4th June. Hurry up, because tickets are limited and they might be sold out very soon!