The Yeah Yeah Yeahs are back with New Music alongside a North American Tour. The rock band will perform at the Hollywood Bowl on Thursday, 6th October 2022. The New York Rockers comprising of Karen O, Nick Zinner, and Brian Chase, will light up the audience in L.A with another electrifying performance. Their fans are very excited because they have also unveiled new music after quite a while. The band has shows in Australia and Europe before they embark on the North American leg of their tour in October. They will only play two dates in October and will receive support from Linda Lindas and the Japanese Breakfast on this performance. Catch an iconic band playing at an iconic venue on 6th October 2022 by getting your tickets right now! 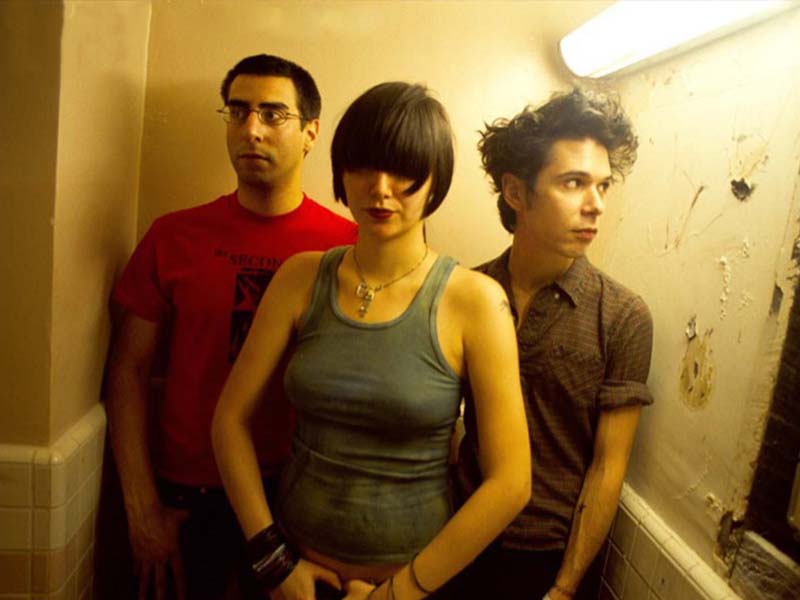 The Yeah Yeah Yeahs announced their two headlining shows in North America on their Twitter handle, with a picture of L.A and everybody knew what was coming their way. They also get support from two hugely talented bands, Japanese Breakfast, and The Linda Lindas, making it a very exciting line-up for any rock fan in the country. The Yeah Yeah Yeahs was one of the bands that changed the New York City rock scene in the early 2000s. Their performances were incredible, and they had a wild stage presence which resulted in several sold-out events throughout.
The band has released four studio albums, with the first one, Fever to Tell, being released in 2003. The first three albums all received Grammy nominations for the category of Best Alternative Music Album. Their fourth album, Mosquito, was also a huge hit. The band announced the release of their latest album, Cool It Down, in June this year. The album will release on 30th September, and their North American shows will come after the release. The fans are excited that they will get to hear the band’s first record in almost nine years, and hence, ticket demand is very high. If you want to catch the Yeah Yeah Yeahs live in concert, get your tickets right now before they are sold out!