Steely Dan & Snarky Puppy comes to the Hollywood Bowl on Friday, 27th May 2022. Steely Dan recently revealed the dates of their North American "Earth After Hours" summer tour. The trek will begin on 20th May from Portland, Oregon and run through June and July, with the last show on 3rd July 2022. This 23-date tour will feature special guests Snarky Puppy and Aimee Mann. Snarky Puppy will share the stage with Steely Dan on all dates till 19th June, while Aimee Mann will join Steely Dan on 21st June till the end of the tour. Initially, it was announced that Steve Winwood will be on "Earth After Hours" tour, but English musician is no longer part of the trek due to some uncongenial circumstances. Hurry up book your tickets now to see Steely Dan & Snarky Puppy performing live at Hollywood Bowl on Friday 27th May 2022. 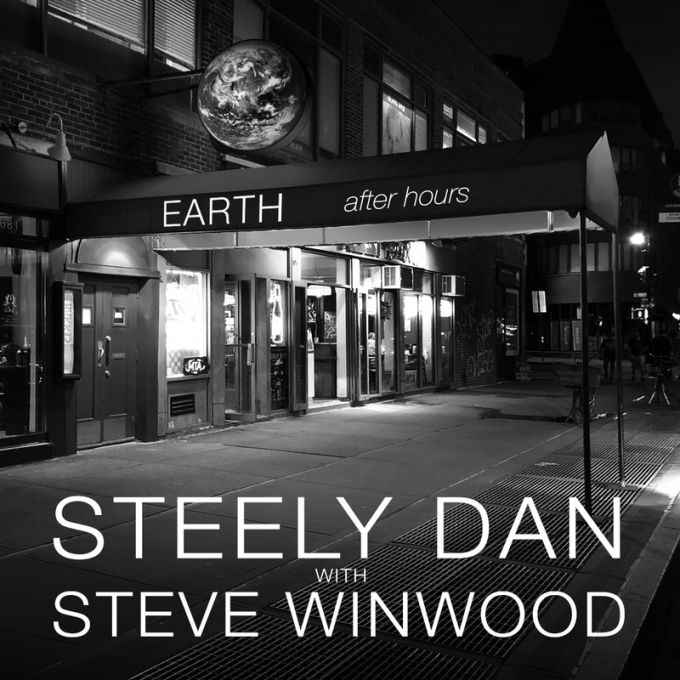 Since its formation, American Jazz rock band Steely Dan has had a cult-like following. Their blend of ironic tunes, a unique fusion of rock & jazz, elements of Latin music & blues made them different from all other rock performers in late 70s and early 80s. During that period, the band enjoyed significant commercial success.
In 1981, core members Walter Becker and Donald Fagen disbanded the group for a decade. In 1993, they both reunited and instantly released two albums. One of the albums, Two Against Nature, won the Grammy Award for Album of the Year. The duo sold 40 million albums and was included in the Rock and Roll Hall of Fame. Rolling stone positioned them at number 15 on the 20 Greatest Duos of All Time. Unfortunately, in 2017, Walter Becker died due to cancer, but in the memory of Becker, Donald Fagen carried the legacy of Steely Dan and promised to keep the band’s music alive.
Steely Dan’s stage partner Snarky Puppy is among the most well-known American instrumental ensemble. They have won four Grammy awards, and their incredible live performances make them one of the most sought-after music outfits in the genre. Be a part of this incredible music experience by getting your tickets right now before they are sold out!