Nathaniel Rateliff and The Night Sweats come to Hollywood Bowl on Sunday 14th August 2022, as part of their 2022 North American tour. The tour supports their third studio album, The Future, and fans are excited to hear it live for the first time! The tour begins on the 21st of April in Tulsa, Okla. It includes debut performances at some of the most iconic venues such as the Hollywood Bowl, Radio City Music Hall, Greek Theatre Berkeley and the famous Red Rocks. They will be supported by some talented names like Bahamas, Guster, Mavis Staples, Zach Bryan, Hiss Golden Messengers, Durand Jones and more. Catch Nathaniel Rateliff and his backing band, the Night Sweats, live in concert by getting your tickets right now before they are sold out! 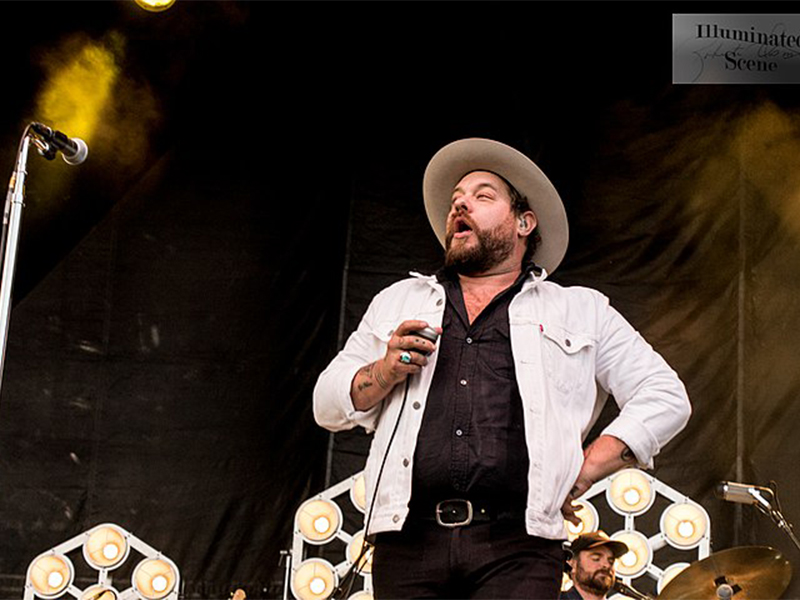 American singer and songwriter Nathaniel Rateliff is currently one of the most famous artists in the country. He is mainly known for having a wide variety of genres in his music, such as Americana, folk, vintage rhythm and blues. He performs alongside a backing band, the Night Sweats and recently produced his third studio album alongside them. The artist has three solo albums, two EPs and another album as Nathaniel Rateliff and the Wheel.
Rateliff has performed at major local festivals such as the Westword Music Showcase. In 2002, he formed Born in the Flood, his first band that garnered a huge following in Denver. He has worked with another band from 2007 to 2014, Nathaniel Rateliff and the wheel. The band was renowned for great live performances, but in 2013, Rateliff sided with the Night Sweats. His fans have been expecting this tour for a while, and they will be looking forward to hearing plenty of music from his third studio album, The Future. He is one of the best live performers, and there is a massive demand for his concerts. If you want to see him live, you will need to hurry up and grab your tickets ASAP before they are gone!