A fun part about attending a live show is discovering fresh music. And let's be honest, people love discovering new music and sharing their discoveries with their friends- there's something oddly satisfying about being the one a new artist before they make it big. Most bands have an opening act or two to get the crowed pumped up and excited before they come on stage. Attending a concert gives you a chance to experience their music live first and discover new sounds that you may not have listened to otherwise. These acts are often bands or artists who you have never heard of which can give you an open-mind when listening to their music for the first time. The opening acts are typically released prior to the gig and some people prefer to look them up, get a sense of their music, be able to sing along, and enjoy the live quality in comparison to the record. So come and get that feeling at the iconic Hollywood Bowl in Los Angeles. 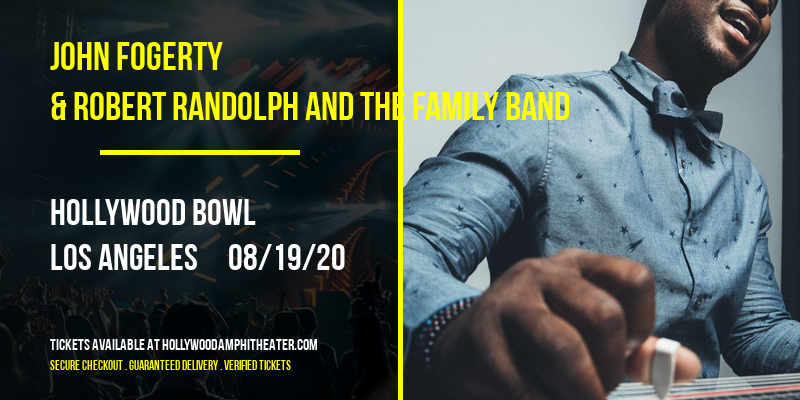