Jamie xx & Caribou come to Hollywood Bowl on Friday 30th September 2022 for a special concert announced by the Los Angeles Philharmonic Association as part of the Hollywood Bowl 2022 summer season. It is expected to be a total sell-out event as Electronic dance music fans gear up for a special night at the Hollywood Bowl. Jamie xx is a special artist in this genre who brings together a lot of new music for his fans. He will be accompanied by the highly talented Caribou and Arushi Jain. Fans recently got to experience some new music from Jamie xx, his recent single, “Let’s Do It Again”. Catch Jamie xx and Caribou live in concert on 30th September 2022 by getting your tickets ASAP before they are sold out! 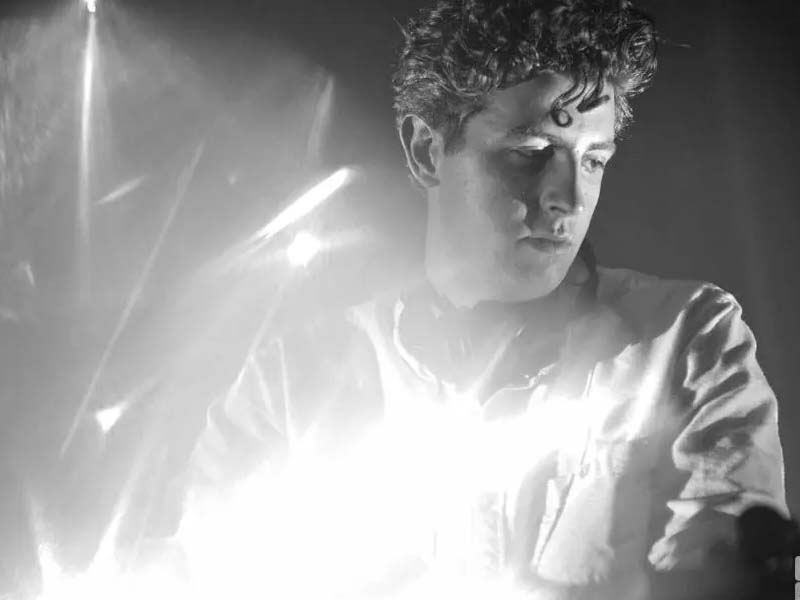 Fans refreshed their memory with the release of Jamie xx’s latest track, Let’s Do It Again. The single is evidence of his brilliance and how he incorporates the history of British dance music into some contemporary electro tunes while mixing acid house, northern soul, and hardcore music altogether. The single is also a trailer for what fans can expect from the British DJ for his upcoming music. Jamie xx made a rocking start to his career, as his solo debut, In Color, got nominated for the Mercury Prize and Album of the Year at the Brit Awards. It also got a Grammy nomination for Best Dance/Electronic Album at the Grammys.
Performing alongside Jamie XX would be Caribou, who constantly delivers unique dance tunes. He has produced critically acclaimed albums such as Suddenly and Our Love. The Canadian composer performs under different names like Manitoba, Daphni and Caribou. He is expected to deliver a truly unforgettable experience to audiences at the iconic Hollywood Bowl on 30th September 2022 with Jamie xx. If you’re into a bit of techno, dance and electronic music, it is the perfect occasion! Hurry up and get your tickets right now before all of them are sold out!