Florence and The Machine Tickets

Florence and The Machine comes to Hollywood Bowl on Friday 14th October 2022 as part of its 21 date North American 2022 tour. The tour begins in September and features performances at some notable venues, including New York, Washington, L.A, and many more. This will be the band’s final performance on 14th October. Other talented artists such as Yves Tumor, Japanese Breakfast, Arlo Parks, King Princess, Sam Fender, and Wet Leg will support Florence and The Machine on selected dates. The tour supports Florence and the Machine’s latest album, Dance Fever. The album comes out on the 13th of May, and fans are excited to hear it live for the first time! If you’re one of them, get your tickets ASAP before they are sold out! 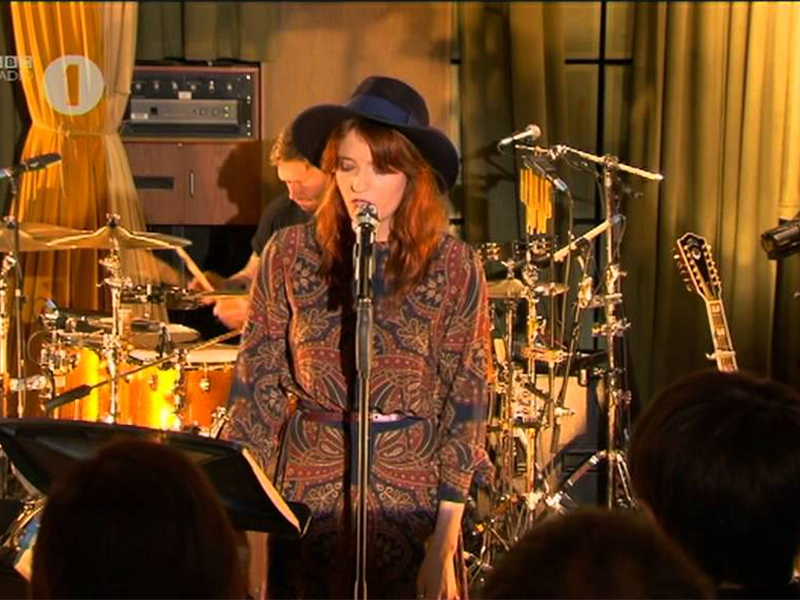 Multi-award-winning English band Florence and the Machine are world-renowned for their indie rock music. It is one of the most famous bands in this genre, with international fan following. They have a massive U.S. following, so their upcoming tour is expected to sell out the majority of the venues.
In 14 years, the band has put out five studio albums. They have been massive hits, and the band has won around 25 awards. These accolades include Brit Awards, NME Awards, Webby Awards and U.K. Festival wards. They have an astounding 115 major award nominations, including the Grammies, ARIA Music Awards, Billboard Music Awards, and Hollywood Music in Media Awards.
Quite a few talented artists will support the band on tour, including Sam Fender. Fender is also an English songwriter renowned for his strong tenor voice and Geordie accent. Overall, the upcoming tour has a pretty exciting lineup with various artists and genres. Moreover, Florence and the Machine will be showcasing plenty of music from their latest album, Dance Fever which makes this an unmissable occasion. Get your tickets right now and watch them live at the famous Hollywood Bowl on 14h October 2022. Buy them right now before they are all gone!