Diana Ross comes to Hollywood Bowl on Friday 26th August 2022 as part of a short-five date concert tour in the U.S. The mini tour will be followed by a Las Vegas residency at Las Vegas’ Encore Theatre. This will be a two night stand at the Hollywood Bowl on 26th and 27th August before she plays in Minnesota, Illinois, New York and Las Vegas for the other four performances. The artist will also headline a show at N.Y’s Radio City Music Hall on 13th September. The artist recently teamed up with Tame Impala on the new single, “Turn Up the Sunshine”, featured in Jack Antonoff’s movie, Minions: The Rise of Gru. Catch the legendary artist live at the famous Hollywood Bowl for an iconic performance on 26th August 2022. 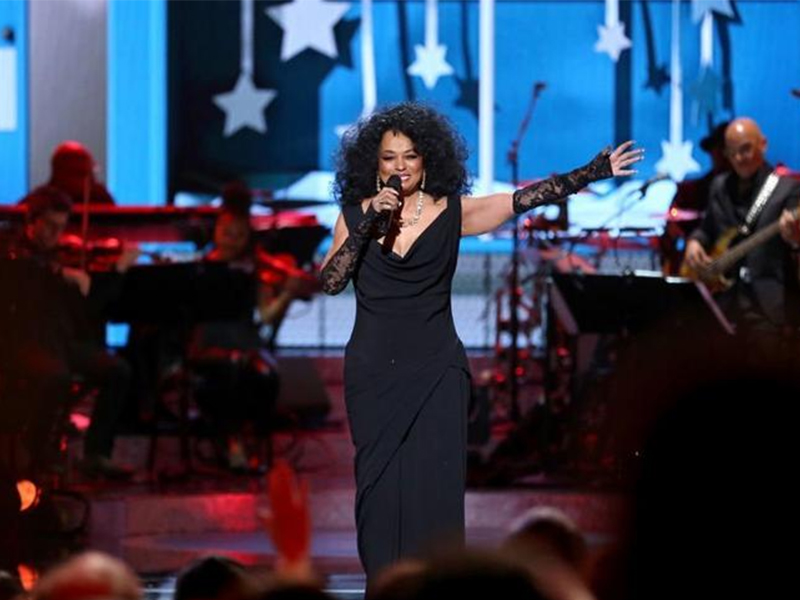 The legendary R&B artist has big plans for 2022, including a Las Vegas residency from 21st September to 1st October at the Las Vegas’ Encore Theatre at Wynn. The American singer and actress started with the vocal group Supremes. Eventually, she became one of the highest-selling solo artists. Some of her biggest hits include “Ain’t No Mountain High Enough” and the anthem “Reach Out and Touch (Somebody’s Hand)”. She has released several number one hit singles and has sold more than 100 million records globally.
Ross has performed worldwide to record audiences and continues to hold massive tours to support her upcoming music. She has also starred in high-profile television specials, celebrating her multi-talented skillset. In 1976, she was named the Billboard Female Entertainer of the Century and has released 25 albums since beginning her solo journey. In 2012, she was given the Grammy Lifetime Achievement Award, followed by a Presidential Medal of Freedom in 2016. Her soulful voice stuns millions when she performs live, and she is ready to deliver another unforgettable experience at the famous Hollywood Bowl on 26th August. If you want to catch her, make sure you get your tickets right now before they are sold out!