Ben Platt is embarking on his most extensive North American tour in 2022, and he will be coming to the famous Hollywood Bowl on Monday 12th September 2022 for one of the performances. The tour began on 23rd February in Orlando and concluded on 7th October at Hard Rock Live, Florida. The Reverie tour will also feature his debut headline show at the iconic Madison Square Garden, New York. This will be the artist’s biggest headlining tour, and fans cannot wait in anticipation. With plenty of iconic performances lined up at some of the famous music venues in the U.S, it will be one hell of a tour! If you want to see Ben Platt live in concert, get your tickets right now before they are gone! 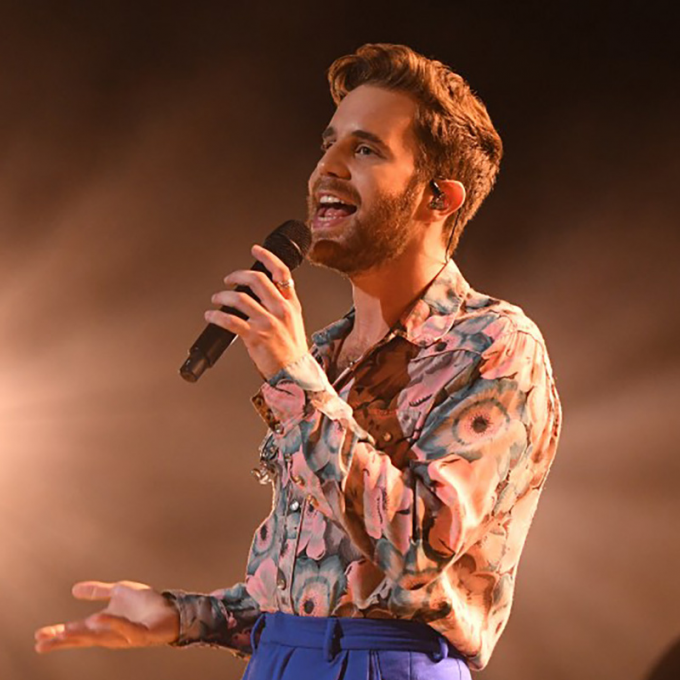 Grammy, Tony, and Emmy Award winner Ben Platt is on his career’s biggest tour to celebrate his second solo album, Reverie. It includes some amazing new singles such as “Happy to Be Sad”, and “Imagine” which have gained widespread recognition and become one of the most listened to tracks of the year.
Platt began his career as an actor in musical theatre with a child appearance in The Sound of Music in 2006. His performance in Dear Evan Hansen (2015-2017) lead to multiple awards including a Grammy, Tony, and Emmy Award. In 2019, he also released his debut studio album, Sing to Me instead. Sing to Me was a major hit among Ben Platt fans and in 2020, led to the release of his concert film, Ben Platt Live from Radio City Music Hall. His latest release, Reverie came out in August 2021 and fans are pretty excited to hear it live for the first time.
Ben Platt’s musical ability is more natural than anything, and his on-stage presence radiates very positive energy. He loves interacting with his fans and is one of the most renowned live performers going around in the Broadway/pop music industry. Catch him live celebrating his latest album Reverie but you will have to get your tickets right now because they could be sold out very soon!